Our Multi Award-Winning Animation for Hays

Hays is the world’s largest specialist recruitment agency, placing talented individuals into 1 million roles in the past four years. So the fact that a video we created for them landed the Hays IR team not one but two industry awards, well we think that’s pretty cool!

Step inside our studio and find out how our team of talented and creative animators skilfully handcrafted this award-winning animation. 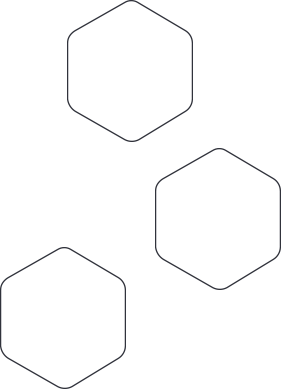 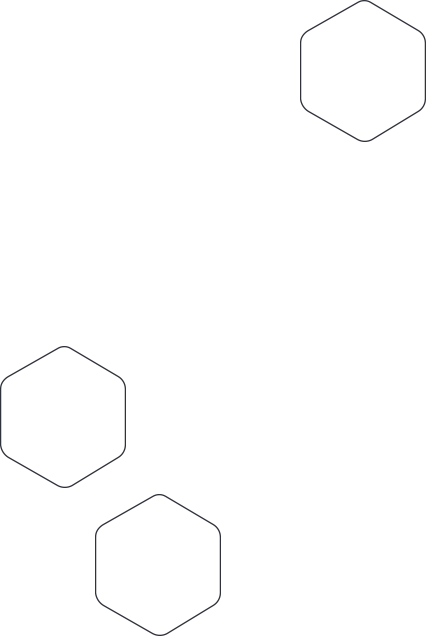 Hays came to us seeking an animated explainer video to provide an engaging overview of their business, aimed at potential investors. The objective of the video was to leave viewers with a clear idea of how Hays operate while conveying their investment value.

With such a well-established reputation, Hays wanted the video to immediately feel part of their global brand. This gave our team a great starting point to work from with a vibrant colour palette and instantly recognisable branding.

Through exploration of our own Projects, the animation style was established, favouring a 2D approach with a techy feel.

With a solid understanding of the video’s overall concept, our creative team got to work developing a script that would clearly communicate all of Hays key messages.

Once the full script was approved, the team moved on to the next step: producing a static storyboard. This was super helpful as the video had to convey such a wealth of information. With our storyboard in front of them, Hays could see the visual flow and style of the overall video before any production began. Comments were welcomed from the team over at Hays and after a few tweaks here and there, a comprehensive storyboard was agreed by all. Then, and this is where the magic happens, our animation team set out crafting the bespoke final piece!

Two members of our skilled animation team took this project on, both applying their areas of expertise to develop an animation with both style and substance.

The human element of this video was important to get right, after all humans are at the very core of the recruitment industry! Friendly characters were intricately crafted to compliment the video’s overall look and (of course) align with the Hays branding. Using After Effects plugin RubberHose, our designer masterfully brought these likeable characters to life with natural movement before placing them within their new colourful world.

You know how we said that the video took a 2D approach? Note the careful use of the word “approach”. Well we have a confession to make, this video actually features a number of 3D elements. Cinema 4D was used to develop 3D scenes and elements such as the DNA and those - rather aggressive - chess pieces. A combination of 2D and 3D visuals adds a new dynamic to this high-energy animation and keeps viewers visually engaged.

The desired techy vibe was achieved through a number of elements, one of our favourites being the particle simulations which can be seen flying across the screen during a few key moments throughout the video. Infographics were also a big player in this video, allowing a wealth of statistics and information to be shared while maintaining the viewer’s attention.

A lot of care was taken on seamlessly transitioning between scenes, allowing viewers to be guided through a fluid visual journey, discovering the core principles of Hays and the secrets behind their success.

The result? An award-winning corporate animation! Hays IR took home the award for “Bespoke use of multimedia in IR” at the 2019 IR Magazine awards, commending the integration of video for heightened investor and analyst engagement.

The final video now features on the Hays Investors homepage and is regularly shared on their social media.

“We approached Posh Gecko with a demanding brief, with highly specific brand guidelines. Having scoped out the aims of the project, the target audience and our aspirations for delivering it, Posh Gecko did an excellent job of delivering a result which exceeded our expectations. The script and storyboarding process was easy, the animation style was innovative and personalised, and the coordination with the voiceover artist was very smooth. The finished product has been exceptionally well received – internally and externally – and we were delighted for it to win ‘Best use of multimedia by a European Investor Relations team’ at the 2019 IR Magazine Awards.”